In the middle of yet another Net Neutrality crisis, I find myself wondering yet again if there isn't a way to just take our ball and go home. So to speak. We, in the open source community, have been great at spinning off new tech in order to build doors in the walls that others erect to keep us out. Why, I wonder, can't we do that with the Internet. There is a network of hundreds of millions of wireless routers out there, all of which could be used to launch the next generation Internet. Without cables. Without the big cable companies who now want to decide what we should and shouldn't see and at what speeds we should see what they deep fit.

Before the general public used the Internet, there were BBSes, or Bulletin Board Systems. In that dark time, individual enthusiasts of the coming networked age (myself among them), had computers set up in their homes with dial-up modems and software that provided anyone with a computer and modem to dial in, leave messages, and communicate with others. And yes, it was mostly text. 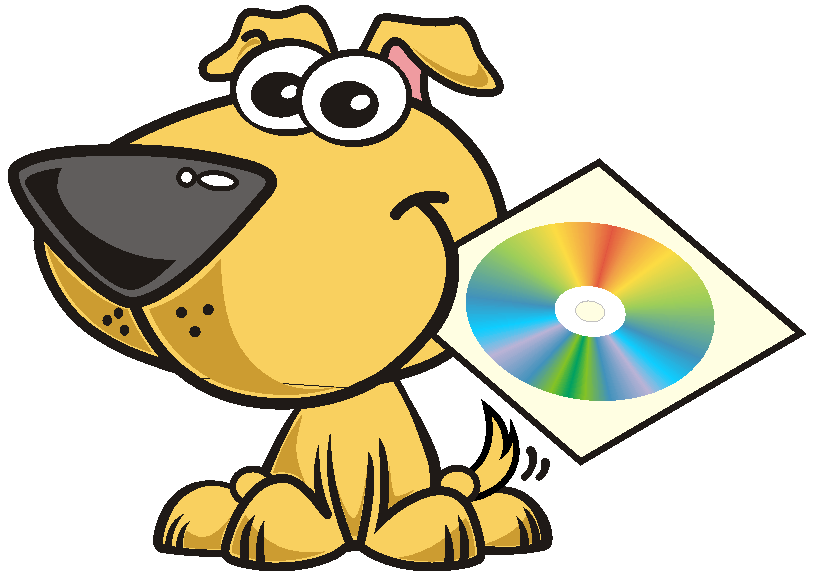 The systems would later include code that made it possible to leave a message on one BBS that was part of a network of other BBSes and forward that message to a user on another BBS. FidoNet was such a network and that concept was called 'store and forward'. It might sound strange, but that's basically what the Internet as we know it does. You write a message here where it is stored, then a copy is made and forwarded to another connected user. It's a lot faster than it used to be, at least for now, but the idea isn't that different. The Internet is, as has been observed more than once, a massive Xerox copying machine.

The days of the BBS were pretty cool for those of us who were just dipping our toes in the networked world to come, but aside from occasional bouts of nostalgia, we certainly don't want to go back there. Not completely, anyhow.

How difficult would it be to create a modern version of this while taking full advantage of what the modern Internet has to offer? I don't mean the actual BBS programs run by SYSOPs with strange names, but ordinary people meshing their wireless routers into a distributed network where everyone shares access with everyone else. In this net-Utopia (yes, I know Utopia has its problems), there are no wireless data caps because you always have WiFi access, and there is no throttling because the pipes that provide your data are distributed rather than centralized. And cost? The hardware already exists on a per household basis.

This isn't the Dark Web running through Onion routers via the Tor network, but a free and open Internet that would, and could be, supported in part by companies that share the Open Source philosophy. There are plenty of them and they understand that "open" doesn't mean you can't make money but that some things, even in business, are done with an eye to how it makes the world a better place.

Now it's your turn. Tell me why I'm wrong and why this can't possibly work. Those objections, if well thought out, provide the inspiration for coming up with a way to make it work and making this work, could be good for everyone.